Order the CD and receive instant access to the Digital Download at NO additional cost.
1 Audio CDs – 41 Minutes of Audio
Special Offer Price – $19.95 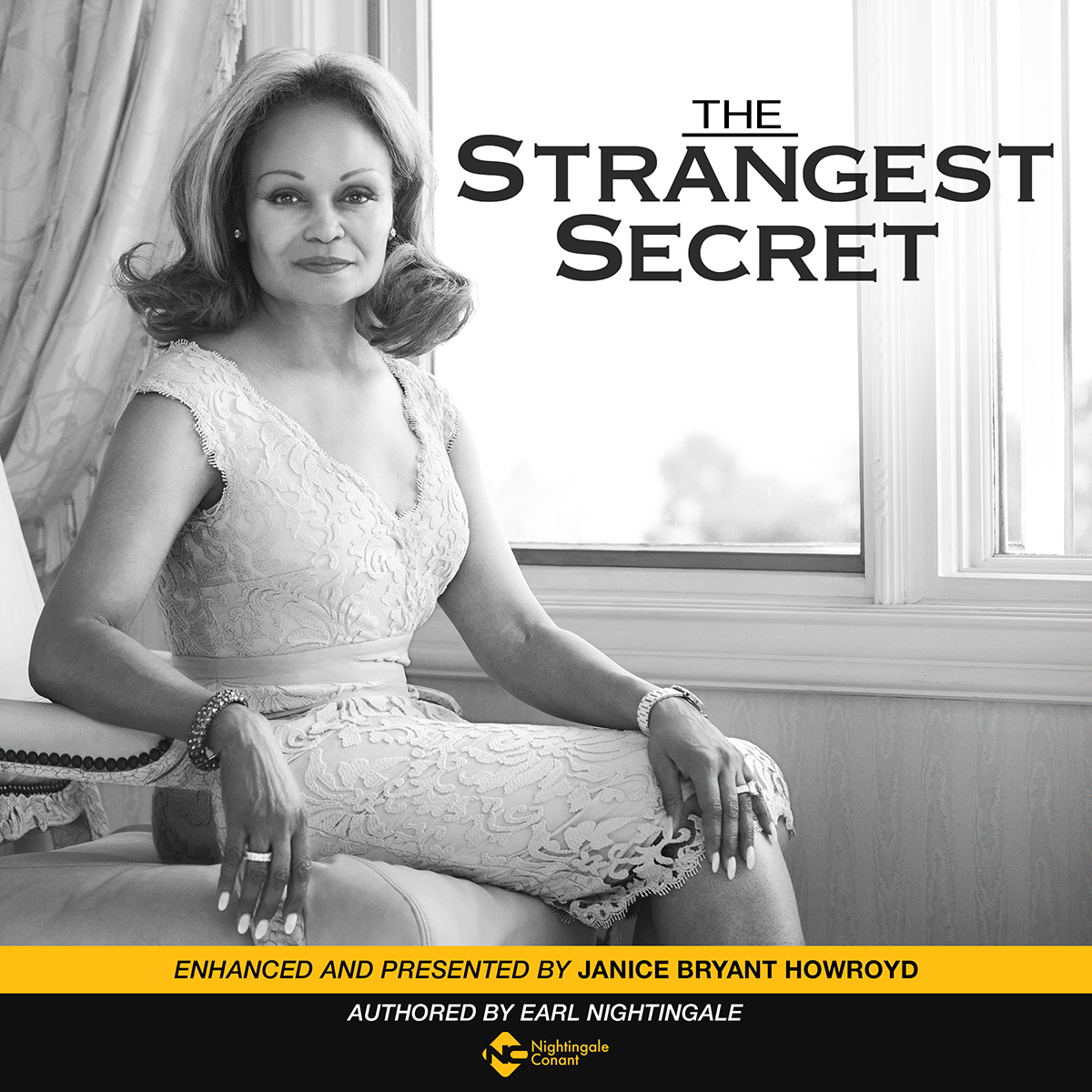