Stuart Wilde is an author, lecturer, and one of the real characters of the self-help/human-potential movement. His style is humorous, controversial, poignant, and transformational.

He has written 11 books, including the very successful Taos Quintet, which are considered classics in their genre. The Taos Quintet consists of: Miracles, Affirmations, The Force, The Quickening, and The Trick to Money Is Having Some.His brilliance, irreverence, charisma, and extraordinary ability to communicate even the most mysterious and challenging spiritual concepts in a completely understandable way have earned him a loyal global following, as well as the respect and recognition of such esteemed spiritual leaders as Dr. Wayne Dyer and Dr. Deepak Chopra.More than 20 years ago, Stuart turned away from a life of wealth and luxury in order to follow the path of spirit.

Since then, he has been a fearless, tireless spiritual warrior, investigating ever-further reaches of the spiritual realm and returning to share his discoveries with like-minded souls who yearn for an authentic experience of God and themselves.Stuart Wilde books have been translated into 12 languages and he is the author of the best-selling Nightingale-Conant programs Developing Your Sixth Sense and Infinite Self. 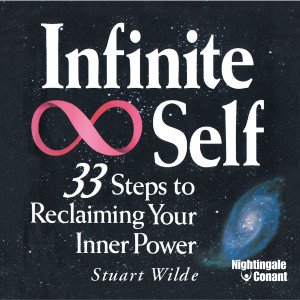 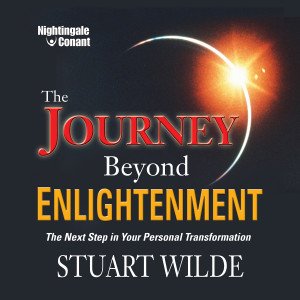 The Journey Beyond Enlightenment