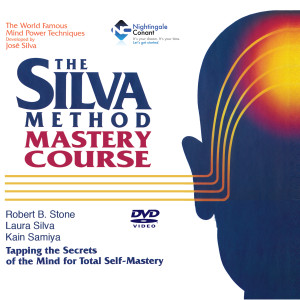 by Robert B. Stone, Laura Silva and Kain Samiya

The Silva Method teaches you the lifelong mind tools to easily solve business and relationship problems, increase your productivity, reach new goals, improve your health, and lead a happier, more fulfilling life! The Silva Method Mastery Course teaches you to tune into a brain-wave frequency that helps keep the immune system strong and that encourages creativity, relieves stress and measurably improves human performance in most situations. Learn More