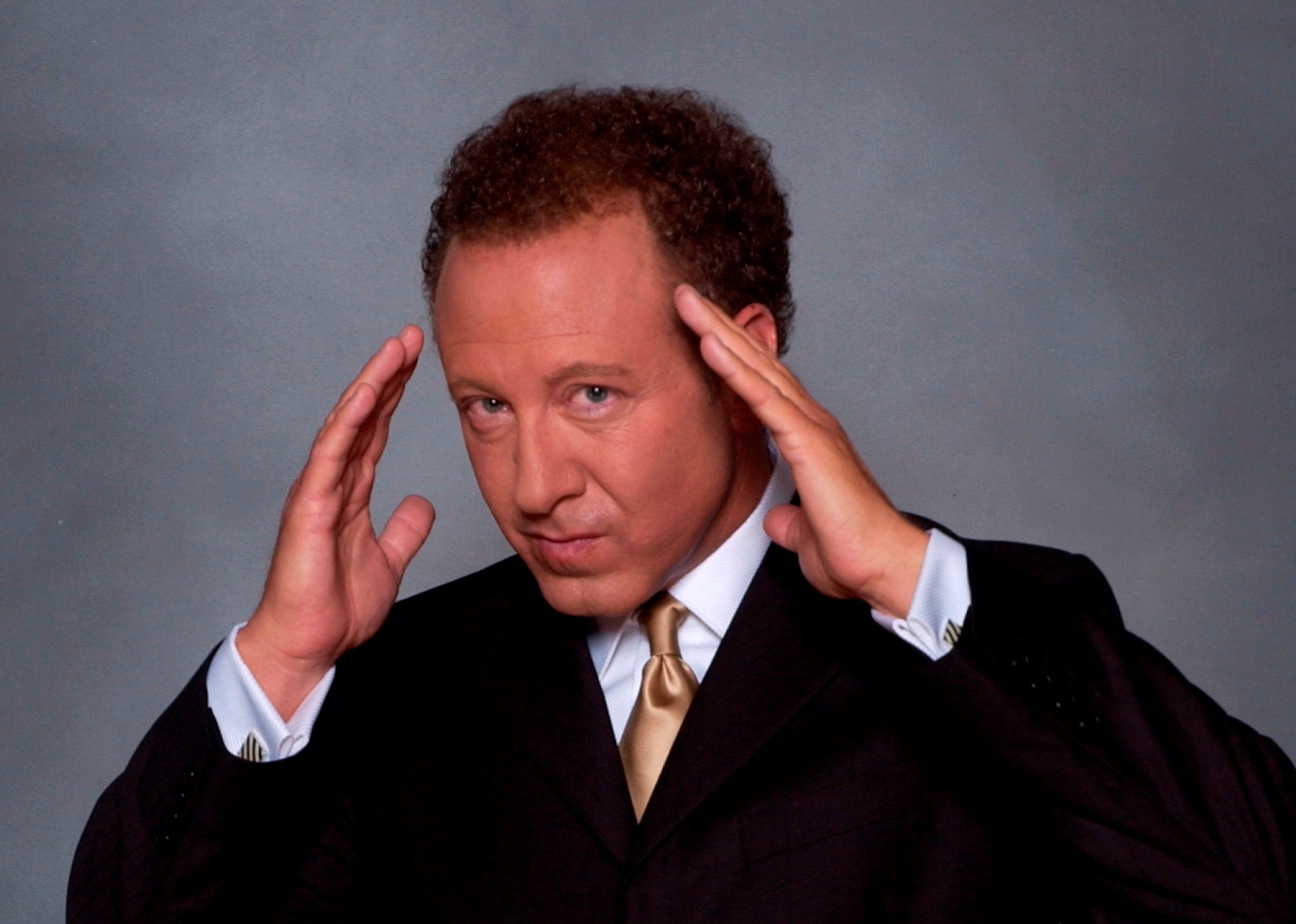 There is greatness in each of our minds. It often rests far beyond our conscious comprehension. With Mind Dynamics, the ability to tap into this immense gift is now available to all of us! Now you can uncover the hidden treasures of your mind's potential and make that greatness come alive for you, your family and your career. Learn More