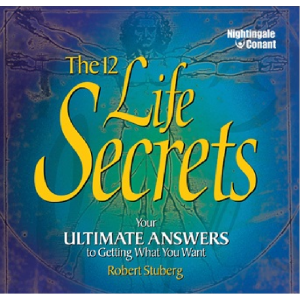 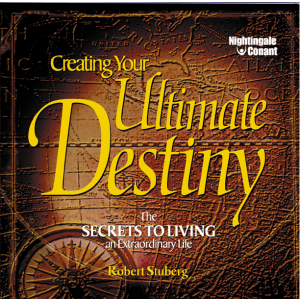 In this groundbreaking audio program, Robert Stuberg reveals the secrets of how you can do anything you want with your life, for the controlling force in your destiny is none other than you! Happiness, lasting success, confidence, strength, wealth, determination, health, fantastic personal relationships, optimism, boundless enthusiasm, unlimited energy . . . these will all be yours on a daily basis when you choose to create them. Learn More
Sale 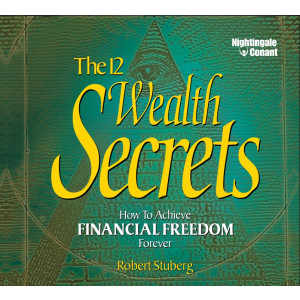 How to Be Financially Free Forever! In this remarkable audio seminar, Robert Stuberg leads you through the process of using your talents to do what you love and attract a fortune. You will learn to set and achieve your money goals, free yourself from the crushing burden of debt, and live in abundance. Learn More