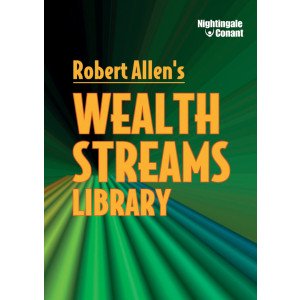 Making and Protecting Your Fortune through Wealth Streams. Nationally renowned economic guru Robert G. Allen reveals the ins and outs of how the most successful people go about their business. Learn a variety of proven techniques that will help you reach prosperity, peace, and health. Learn More
Sale 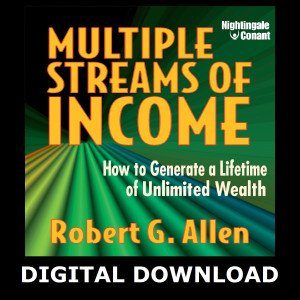 How to Generate a Lifetime of Unlimited Wealth
In the 1950s, it was enough for a family to have one bread-winner. In the 1970s and 1980s, families needed two incomes to get ahead. Today, in this world of economic upheaval, even dual-income families can barely make ends meet. Corporate downsizing and restructuring make the future of every job uncertain - and how can you plan for the rest of your life when it's difficult to plan for next week? 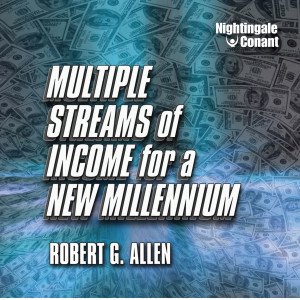 Multiple Streams of Income for a New Millennium

Be Secure and Prosperous in Any Economy!
Start enjoying multiple streams of effortless income in as little as 90 days from now! Through difficult economies and prosperous times, through bull and bear markets, countless financially secure people today enjoy a comfortable lifestyle because of what they learned from one man. He reveals his ultimate wealth secret: how to quickly and easily create "automatic" streams of effortless income that will support you for the rest of your life. Practical, innovative, and many-times-proven advice, combined with a realistic set of goals and a firm commitment to getting ahead, can help you easily achieve and maintain a level of wealth you never thought possible, even in challenging economic times. Learn More