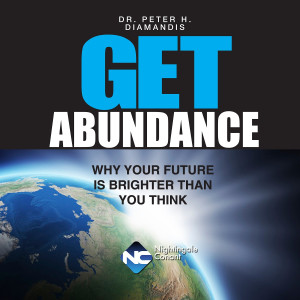 Why Your Future is Brighter Than You Think
Since the dawn of humanity, a privileged few have lived in stark contrast to the hardscrabble majority. Conventional wisdom says this gap cannot be closed. But it is closing—and fast. Providing abundance is your grandest challenge; Rise to meet that challenge. Learn More