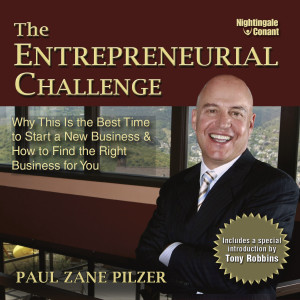 Why This is the Best Time to Start a New Business & How to Find the Right Business for You
These are challenging times. And challenging times call for innovative achievers who have a “revolutionary” spirit to create opportunity in the midst of difficulty. Entrepreneurs and revolutionaries are really the same kinds of people born into different circumstances. Both see the status quo in need of change, and both are willing to take the risks, and reap the rewards, of changing it. Learn More