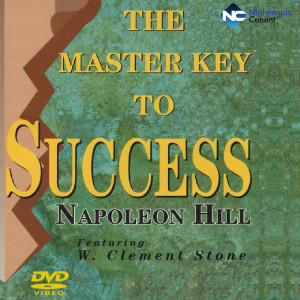 Design Your Own Destiny
In 13 dynamic sessions, Dr. Hill shows you how by simply using the principles of success he learned over four decades of painstaking research, you will receive the Success Master Key to unlock every door of opportunity. Less than 1% of the world knows about this elusive Master Key, capable of opening the door to your most far-reaching future. Napoleon Hill is handing you the key right now. TAKE IT! And your life will never be the same! Learn More