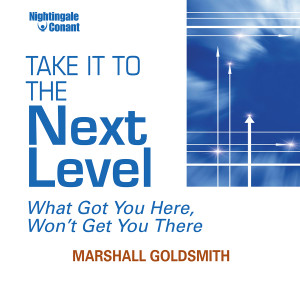 What Got You Here, Won’t Get You There
This world-renowned executive educator, coach, and consultant reveals his quarter of-a-million-dollar personal improvement process to YOU so that you can move up quickly and decisively from your current stage of achievement to an infinitely more exciting, profitable, and fulfilling level of working, earning, and living. If you are ready and willing to shed some ineffective behaviors so that you can move your professional, personal, and financial satisfaction from “here” to “there” a place where you’re making more money, having more fun, and enjoying your work, relationships, and life more than ever before, then this is the jolt of energy you’ve been waiting for. Learn More