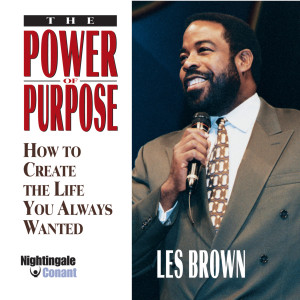 How to Create the Life You Always Wanted
Your destiny is just waiting to be fulfilled. This Program is guaranteed to help you find the courage and motivation to act on your purpose and earn the rewards that come from pursuing the kind of work you love to do. It will also lead you step-by-step toward making each and every one of your dreams come true. Learn More