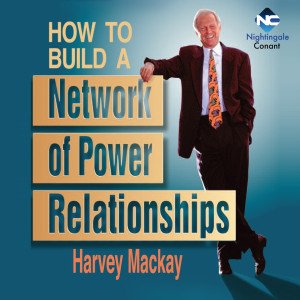 Power Networking at its' Finest!
Success in business and in life is embodied in the interpersonal relationships we make. Time-tested tips and techniques for building power relationships that will last a lifetime. Success doesn’t happen by accident. The habits of success must be learned and practiced until they become permanent. Developing people skills, personality, and the ability to communicate will change your life for the better, forever. Learn More