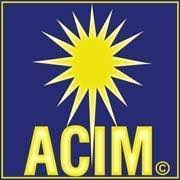 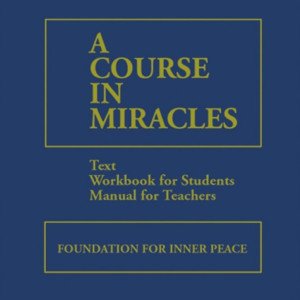 by The Foundation of Inner Peace

A Course In Miracles® focuses on the practical application of the power of forgiveness and guides you to the peace of mind we all seek. In this enlightening program, you’ll discover why forgiveness is the key to universal happiness ... why love depends on your willingness to give, rather than your desire to receive ... why changing the way you see the world works better than trying to change the world itself ... and why service is necessary for personal fulfillment. Learn More