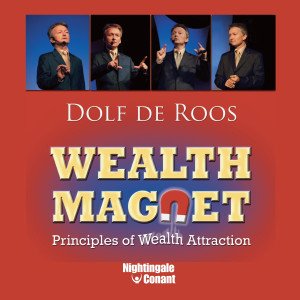 Principles of Wealth Attraction
You don’t have to sell your soul to be rich. Nor do you have to sacrifice your relationships in order to build wealth. You don’t even have to scrimp and save! Sure, you can get wealthy that way — but it’s no fun! Fabulously wealthy people have a much better strategy for having it all: money, harmonious relationships, the right connections, the right opportunities, and more. It’s not so much that they do things differently; it’s that they have a different psychology. Learn More