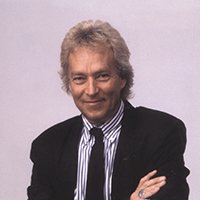 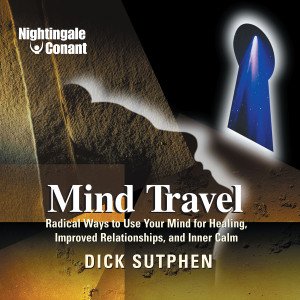 Radical Ways to Use Your Mind for Healing, Improved Relationships, and Inner Calm
An amazing adventure of discovery into the unexplored realms of perception that exist all around you. Real-life stories of people who have successfully journeyed beyond the realm of the physical and made remarkable discoveries, including his own amazing adventures and experiences. You’ll be astounded when you discover the power that lies just beyond the senses. Learn More