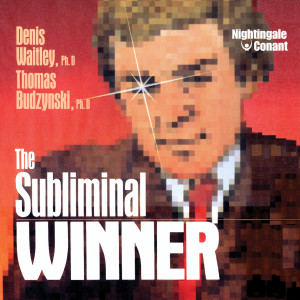 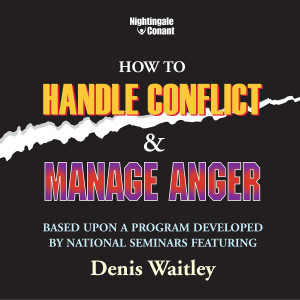 Based Upon A Program Developed By National Seminars
Life is too complex for anyone to expect to exist in a perennial state of harmony and bliss. The reality is that in the daily push and pull of our lives, there are many sources of conflict and anger. Despite the negative image, however, conflict and anger need not erupt in disaster. They can often be opportunities for developing new skills, furthering personal improvement, and growing toward full potential. But you must take advantage of them. Learn More