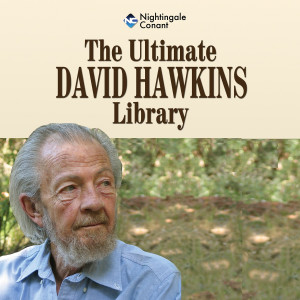 A collection of profound ideas from one of the great spiritual thinkers of our generation
Praised by Mother Teresa and Dr. Wayne Dyer for his breakthrough research and innovative teachings on the human mind, Dr. David Hawkins takes spiritual practice to an entirely new level. Nothing like this has ever been offered before. Learn More 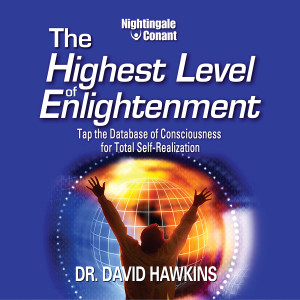 Tap the Database of Consciousness for Total Self-Realization
Acclaimed by Nobel Prize winners and world leaders, it is described by experts as "breathtaking!" Dr. Hawkins' research is based on a well-established science called kinesiology, which has to do with the testing of an all-or-none muscle response stimulus. A positive stimulus generates a strong muscle response and a negative stimulus results in a demonstrable weakening of the test muscle. Clinical kinesiological muscle testing as a diagnostic technique has been verified widely over the past 25 years Learn More 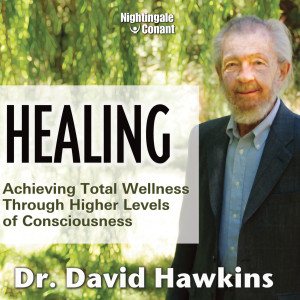 Achieving Total Wellness Through Higher Level of Consciousness
The latest enlightening program that synthesizes the latest revelations in consciousness research as to how your physical body is affected as you address life’s challenges, as well as how you are affected emotionally and spiritually. Specific instructions and guidelines are provided as to how to recover from disease, illness, and addiction. The importance of including a spiritual practice in one’s healing program is explained, along with how simple it is to incorporate it in the process. Clinically proven self-healing methods that will enable you to take charge of your health and live a happy, healthy, fulfilled life. Learn More