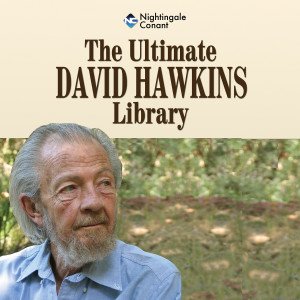 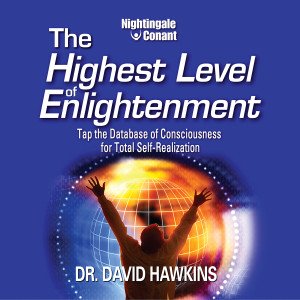 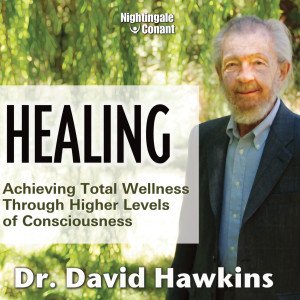 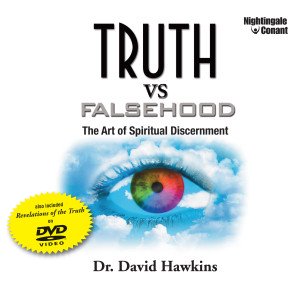 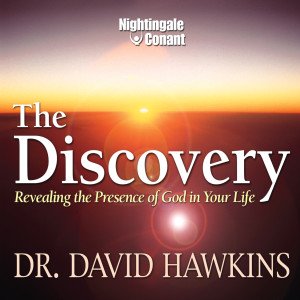 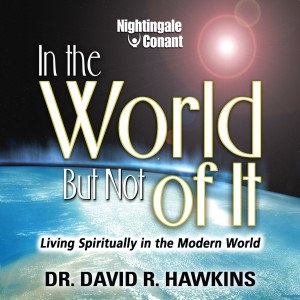 In The World, But Not Of It