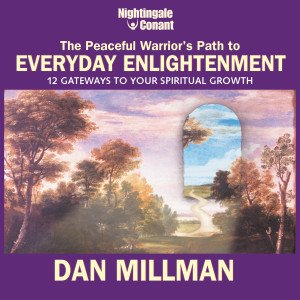 $329.95
In The Peaceful Warrior's Path to Everyday Enlightenment, Dan Millman connects the heart of spiritual teachings with the practical realities of daily life. This program will help illuminate your journey toward a richer, more meaningful life. Learn More