Perhaps more than any other person who ever lived, Dale Carnegie changed the human relations movement. His world-famous course has now influenced millions of people. Looking back on his life, Carnegie saw that worry and fear were the forces that held him back. Conquering worry and fear gave him a new hold on life.

He developed the Dale Carnegie Course as a forum for overcoming worry and fear and developing human relations and leadership skills. Now you can benefit from the insight on leadership that nine decades and millions of students have brought to Dale Carnegie Training. 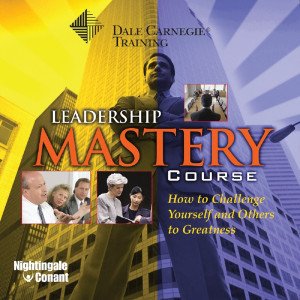 How to Challenge Yourself and Others to Greatness
We urgently need leaders today. Our future as a nation depends on it. This is because, in a world quickly becom-ing more virtual, the skill of human relations is quickly being lost — and along with it, the skill of leadership. Plus, it’s in your own best interests to become a leadership master because when you develop your leadership ability, you will be rewarded beyond your expectations. Learn More 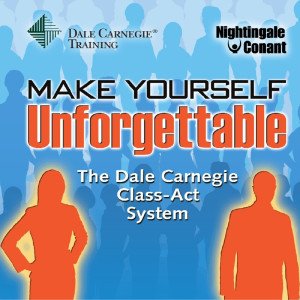 The Dale Carnegie Class-Act System
Dale Carnegie's system takes an in-depth look at what the 10 essential elements of class and being unforgettable are, and gives you a clear-cut step-by-step guide for developing and embodying them. Once you discover exactly what class is and exactly how you can put the qualities of class into action, you will naturally, effortlessly distinguish yourself as an unmistakable and unforgettable class act to everyone you meet. Learn More