Bonnie Strehlow's mission, having a background from clown to social worker to healer, seminar leader and coach, has always been to make a difference in someone's life while having fun in the process. In client sessions and live seminars Bonnie speaks directly to the greatest part of your intelligence and coaches you into the success you seek. Her in-depth coaching, in her special field of physical healing, guides her clients into release of pain and to increased emotional and physical well-being.

Bonnie is a gifted Medical Intuitive, Master Coach and Seminar Leader with advanced training in The One Command, Hypnotherapy, and Neurolinguistic Programming.Asara Lovejoy with Bonnie Strehlow combine the healing abilities from The One Command to create their newest program: The Theta Code. 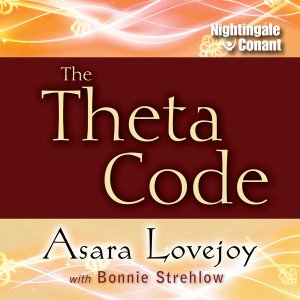